Thursday Night Football was delayed close to half an hour. The delay did nothing to stop Peyton Manning from having one of the most prolific Quarterback Performances in NFL History. He tied a league record with Seven Passing Touchdowns, 470 Yards Passing, and 27 Completions. I am sure there have been better Quarterback games as far as all statistics…but don’t forget…it’s not just statistics that matter.

Peyton Manning had an incredible year last season, that ended in disappointing fashion. Manning was the comeback player of the year along with Adrian Peterson after both players missed the past season with injuries. Well, as good as Manning’s season was last year, he has a chance this year to demolish the numbers he put up last year. He may have the most weapons that he ever had. I mean, with Indy he had Marvin Harrison, Edggerin James, Reggie Wayne and Dallas Clark. However, this year his offense boasts Demariyous Thomas and Eric Decker and Wes Welker. That’s three receivers capable to put up 10 Touchdowns and 1,000 Yards. And now add Tight End Julius Thomas to that mix.

Last night was just the beginning of how good this Denver offense can be. The Icing on the cake would be a trip to the Super Bowl. Peyton Manning finally did win the BIG game with Indy…after years of falling short. This year he has a legitimate chance of winning his second Super Bowl with his second team, which would be Denver’s first since John Elway won back to back in the nineties. Peyton Manning showed Baltimore that he can still put up ridiculous numbers. I think it’s safe to say that Denver’s Defense lost that playoff game last year against the Ravens, not Peyton Manning.

This was just Week #1 in the NFL…however every team must be aware of how dangerous the Denver Bronco’s Offense can be. The Defense can only get better. Well, anyone that has Peyton Manning on their fantasy team has to be smiling from ear to ear. Look out NFL. Until next time…are you ready?! 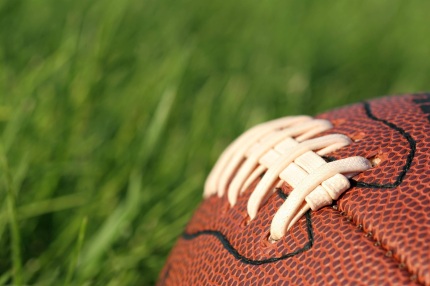 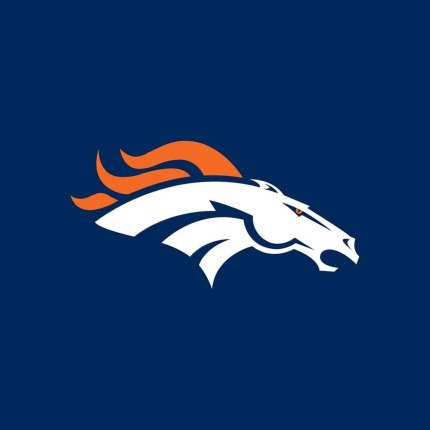