The End of May Is approaching fast, and June is right around the corner. There are so many current events that are in full blown attack. We have the Jodi Arias Murder Trial, The George Zimmerman/Trayvon Martin case, the Ongoing War and Terror in Syria, the Obama Health Care Reform Referendum, The Oklohoma Tornado, the Boston Massacre II, and many other current events. The NHL is down to the Final Four after skipping half of a season. MLB is in full swing and this year it’s anyone’s crown. NFL training camp is also right around the corner.

However, there is nothing more vivid than the news and notes and stories coming out of the Heavy Metal Community. Alice In Chains just released their new album on Tuesday. Saturday is the debut of That Metal Show with a guest appearance from Vinnie Apiece. Then we have both Megadeth and Black Sabbath releasing brand new studio albums this Tuesday. Also, Gigantour, The Rock Star Energy Concert in California, The Metal Hall of Fame.

June will also see a new biography from Pantera, which will cover the career of the Super Bands journey, including the tragic death of its star guitarist, Dimebag Darrell. Judas Priest is releasing a Blu Ray DVD called “Epitaph” which will include 22 Tracks from their latest tour in Europe. We have Gigantour, Metallica’s 3D Movie, Rock Star Energy Show, as well as many other concerts. Pantera is also contemplating a reunion tour with star Guitarist Zack Wylde. There are so many stories that are about to arise in the Metal Community. Finally, we have many other new albums that are due out. Also, there will be many huge shows in 2013.

Slash is working on a new album, Slayer is still mourning the loss of their Star Guitarist, Jason Newsted is about to embark on tour with Metallica, so many stories…lets get excited Metal Fans! Let me see your Liighhhterrs! As Ozzy says it best! 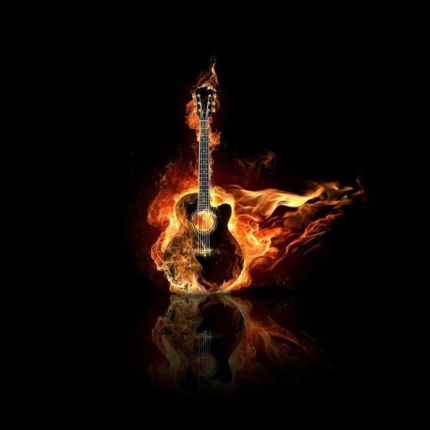